Standish913.com is proud to announce our latest interview with
PSYCHO FINESSE! 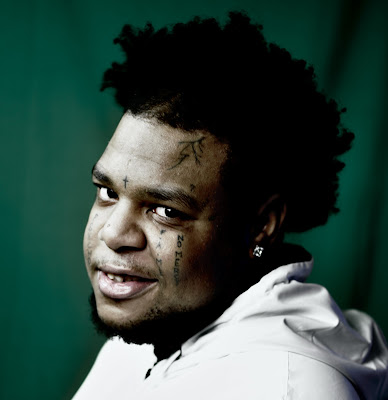 What is your name?

What do you do?

I'm An Artist /Song Writer/Producer, I Got A Distribution Deal With Sony Music But I’m Sign With Mid Atlantic Music Group, Mid Atlantic Is A Independent Label From North Carolina Greenville Well The Entire South.

Tell us a little about your company/brand -

I'm Currently Getting Ready To Go Into Federal Custody For A Bunch Of Charges Well Some Got Dismissed Due To Lack Of Evidences But Some Charges Stuck With Me But I Really Don't Wanna Get Into All The Politics About It But On The Music Side I'm Just Getting Bigger And My Music Is expanding through out the south and mid south, Well Should I say Through Out New York, Chicago & The United Kingdom cause that’s where all my fans at base on the type of music I make And base off The Analytics.. I’ll Be home sooner they people think so it’s up when I get out I got a couple of years to do but it is what it is.

My Mother Died When I was 6yrs Old From A Heart Attack, I Got 6 Siblings I’m Outta The Boyz, 4 Boys And 2 Sisters, I don’t really Deal with my sisters like that, but that’s my personal Life, My Father He lost His mind due to my mom dying during that time so that caused us to go into the system (acs, Grouphomes, foster care) That’s when I Got Involved in The streets. But we ain’t gone get into All Of that tho lol, Just know I wasn’t a kid while being a kid, I was a man taking on responsibilities when I was a kid, I wasn’t your average kid home watching cartoons, I was out Gang Banging and Robbing and Tearing Up the city of Brooklyn wit all the robberies I done caught.. I been to prison 3 different times as a teen and I been to spotford as a preteen growing up so yea… as I got older I started to calm down I moved to the south in my 20s & left the group home at the age of 20s as well….

To Be real I can’t answer that cause idk if I’ll be here in five years speaking realistically , death is the only thing promised to us all, but what I can say is I would love to live another 20 something years lol but yea to answer that question in reality I have a kid on the way so I definitely plan on being established and where I wanna be at as a artist in five years, I own all my masters to. 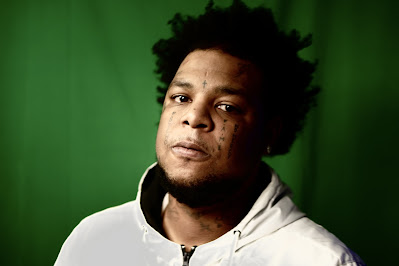 Where do you see yourself in 5 years?

To Be real I can’t answer that cause idk if I’ll be here in five years speaking realistically , death is the only thing promise to us all, but what I can say is I would love to live another 20 something years lol but yea to answer that question in reality I have a kid on the way so I definitely plan on being established and where I wanna be at as a artist in five years, I own all my masters to.

Who are your mentors?

My Mentors For music is DMX & Uncle Murda (RIP DMX) Here’s my reason why, we all share the same pain and struggle when it comes to growing up in the hood of New York City, DMX been in group homes and foster care just like me And been to prison, and been homeless, that’s my life right there coming from DMX, Uncle Murda on the other hand same thing he more of a new school DMX we share the same pain, Uncle Murda knows what it feel like to knock on the neighbors door for sugar, and food pastry’s when your mom or nobody in the house hood ain’t got it, now before I continue lemme say this, I know people think “huh wasn’t you in the group home” yes but I ain’t go into the group until after my mom died “now ima continue lol I say that to say this I knows what it feel like not to have food in the house and gotta ask my neighbors for food!! So yea DMX and Uncle Murda definitely influence me to rap they let me know in so many ways through they lyrics it’s cool to rapper about the struggle and not having it all!!

What are you currently working on?

I'm currently Working on Lots off Music I Got A Project That’s Bouta Drop, Idk when but when ever my label finds discuss a due date for an official release then I’ll be able to let u know but I'm working on my “I ain’t scared To Make Enemies" & “Hard 2 Love, EAZY 2 Hate"

During COVID, we all faced struggles, what was one of your main struggles?

During Covid I ain’t really faced nothing I'm on federal house arrest so I can’t leave at all so I ain’t have to worry about much lol.

Where can fans purchase your music?

My Fans Can Find My Music On All Platforms Including Alexa and Shazam but yea I’m on Spotify, Apple Music, Facebook, Tiktok, YouTube, Pandora, iTunes Literally everywhere!!!

What are your social links?

THANKS SO MUCH FOR YOUR TIME!!!

WANT AN INTERVIEW WITH US? EMAIL 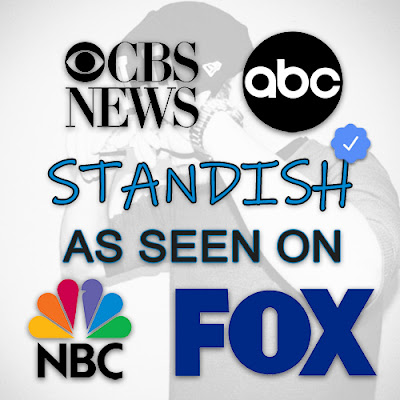